Born on November 3rd 1975 in the beautiful city of Kunduz, Obaid and his family relocated to Kabul at the age of 7. After graduating from Amani High School, Obaid pursued higher education at University of Kabul in Law Faculty. Obaid appeared to be fond of music at a very young age and it didn’t take his family too long to discover and support his artistic talent. Obaid owned his first musical instrument, an accordion, when he was only ten years old. Obaid had his first breakthrough as an Artist while he was still a Law Student, where his song titled “SadaiQalbam” became an instant hit on both Afghan TV and Radio Stations. During this time, Obaid recorded some additional songs, however due to the sudden change in the political environment of Afghanistan, his songs were not broadcasted.

In 1992, Obaid and his family were forced to leave Afghanistan due to the war and had to initially relocate to Ukraine and eventually in 1994, he landed in London, England where he has been residing since. Obaid has had the honor of serving as a student of Music Legend Mr. Ghulam Ali Khan and various other music maestros such as; Pandit Ajay Pohankar. Obaid so far has released three albums under the titles of “Kaba-ye-Dil”, “Hadis-e-Wafa” and “Aghaz” and many single hits such as; Paiwande Dil, Ashiq Shodi . Obaid has performed various concerts worldwide and with his unique and upbeat style of music looks, he brings a fresh perspective to Afghanistan’s growing music industry.

Obaid Juenda has coached and judged various musical reality shows such as; The Voice, Superstar and Afghanstar since 2013 and has been regarded as the most well presented and well spoken personality by the afghan audience around the Globe. 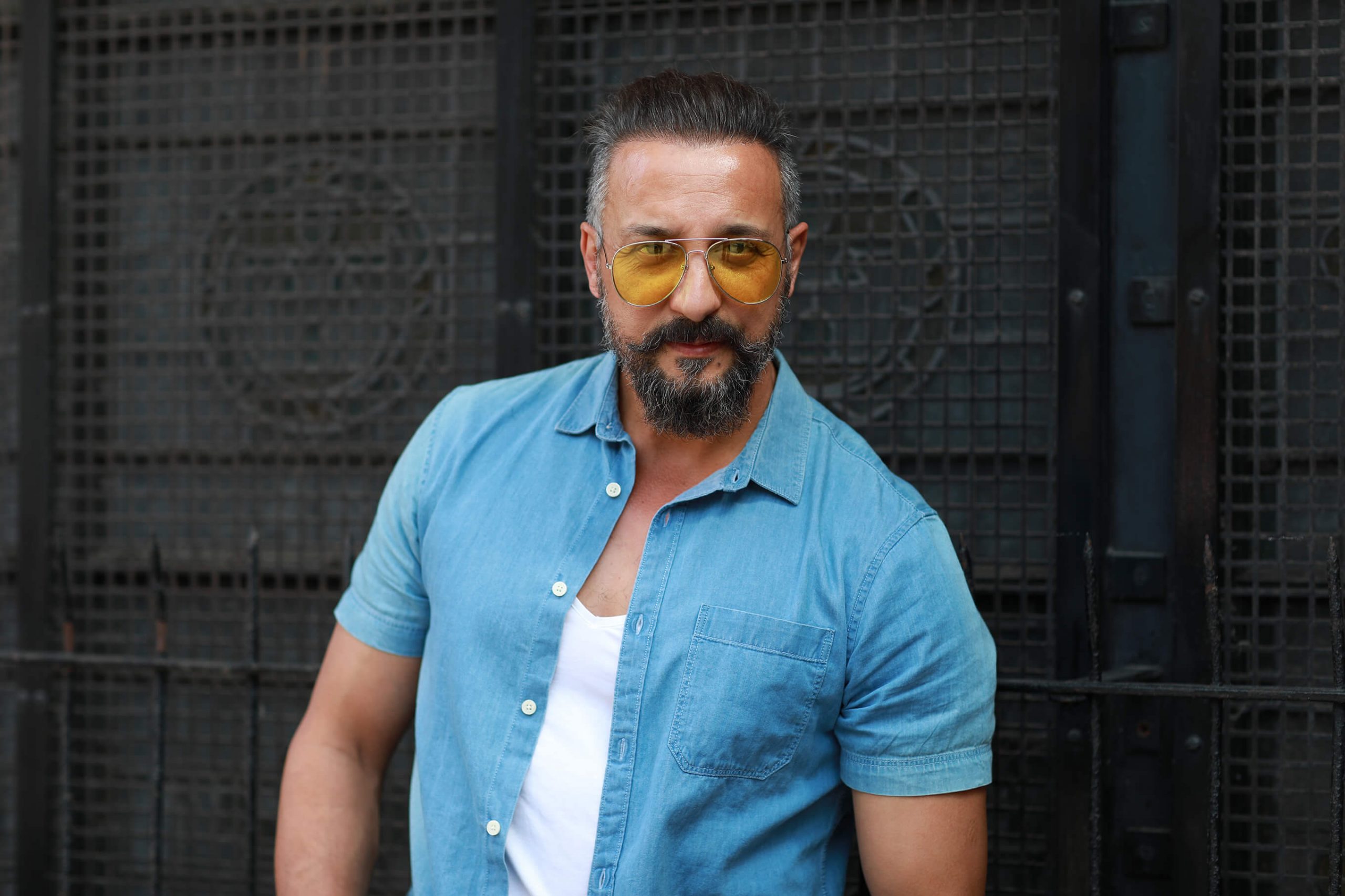 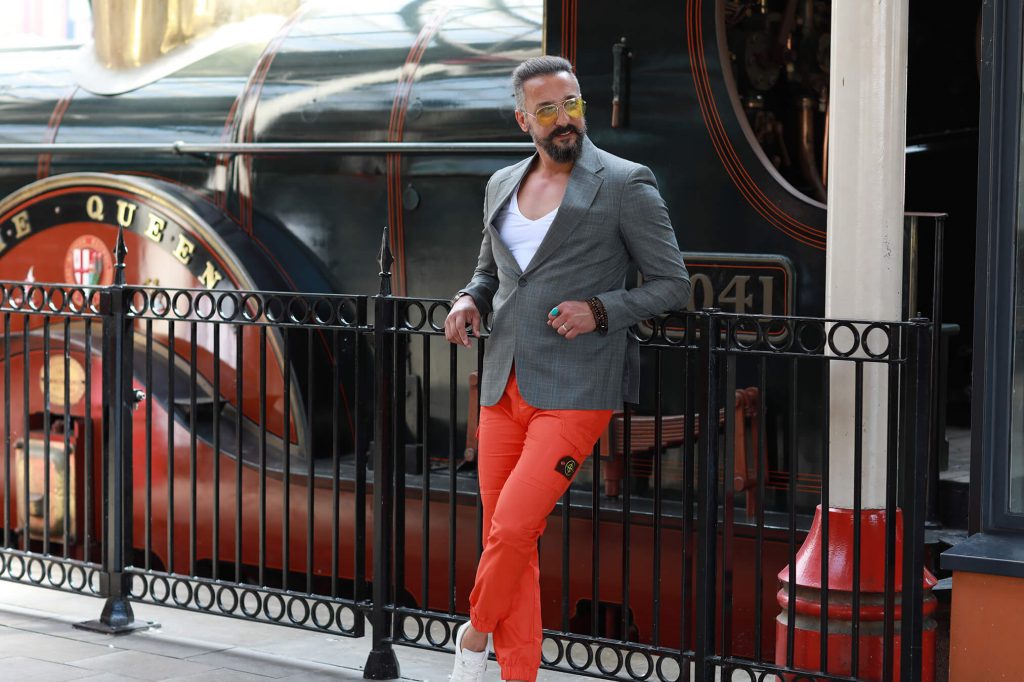 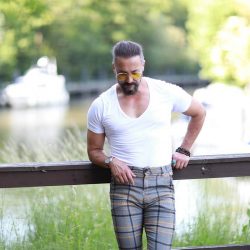 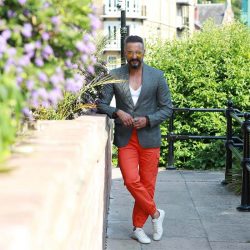 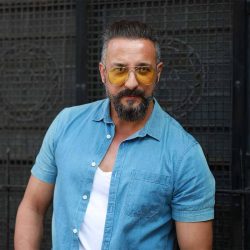 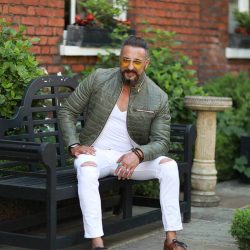 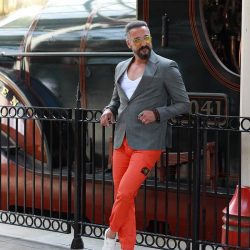 A day out on two wheelers with fun the packed comp

“Time is free but priceless. U can’t own it bu